Much of the source material for this album began last year with a trawl through folders of unreleased music much of which ended up on Soundcloud. Of course most of the tracks were not deemed worthy of release. However I read long ago that world’s best brandies are made from undrinkable wines so I started putting tracks through the wonderful, free Paul Stretch software  which, having come late to, was obsessed with for a while. So it seemed fitting to dig into my vault of previously unseen images for the artwork; front cover and an image for each of the nine tracks. Many of the dud tracks were poorly recorded on mini disc, 4 track and good ol’ Microsoft Sound Recorder so it seemed apt to use images from an obsolete digital tape camcorder from the turn of the millennium. Paul Stretch didn’t instantly change the unworthy tracks to gold, there was a lot of layering, editing, re-sampling and overdubbing. Similarly most of the images are collages. I remember having a lot of fun with the (digital, not optical) zoom, fast forwarding and taking stills between frames all of which revealed the large chunky pixels one doesn’t find in the HD cameras many of us carry in our pockets these days. I thought of this set of images because I could hear a sea theme emerging in the album. All these pictures were taken on one sunny winter morning on Blackrock beach. These days I tend towards closeups but there’s a lot of landscape in these images including the iconic Poolbeg chimneys.

On The Nature Of Waves 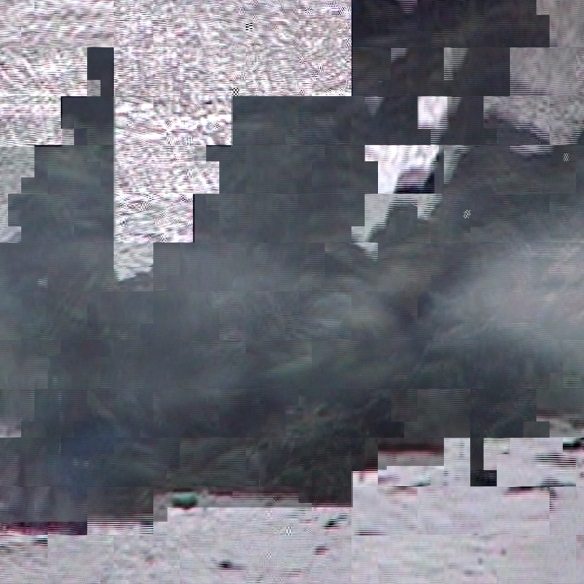 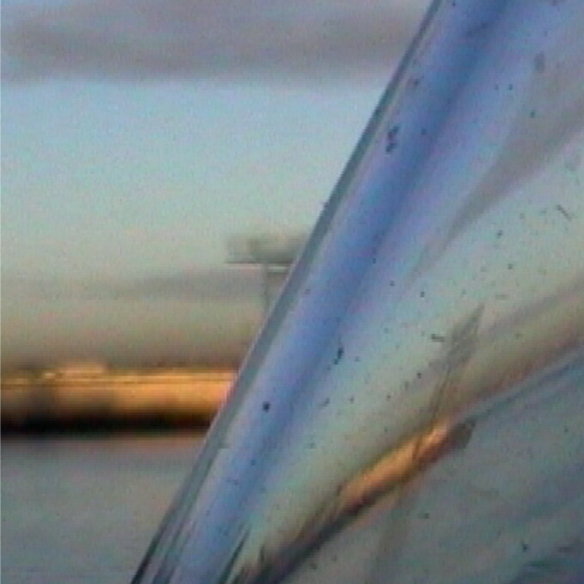 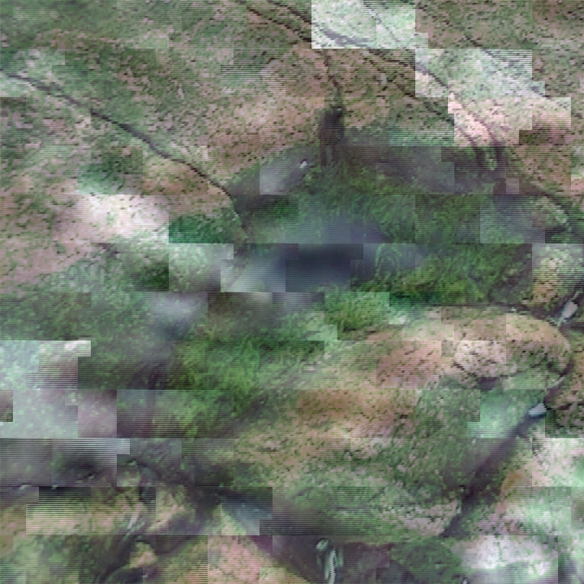